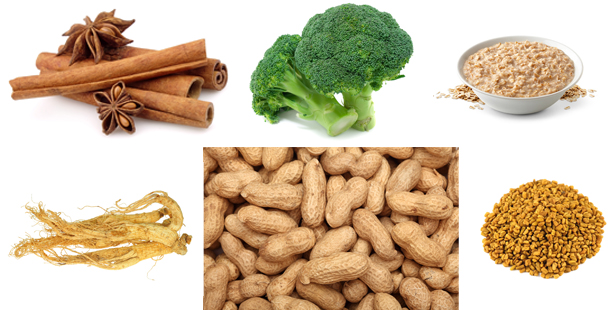 When someone is diagnosed with diabetes, it means that his/her body doesn’t process the sugar properly. Blood glucose level becomes unnatural high – even dangerous- and if it is untreated, it can lead to heart disease, stroke, kidney damage, blindness, ulcers, infections, gangrene and even premature death.

If you have recently been diagnosed with Type II diabetes, you are not the only one. According to the online magazine of Harvard School of Public Health, The Nutrition Source (2), 24 million people in the US suffer from this and 6 million of them do not even know they have it. And if the rate of new cases continues to grow, by 2050, 48 million Americans will have diabetes. Moreover, the magazine said, diabetes is already the leading cause of blindness and kidney failure.

Don’t you think it would be better that damages caused by high blood sugar to be approached as part of overall good health, rather than just as a disease needing drug treatment? Recent studies have shown that a lot of foods have stabilizing effects on blood sugar levels. Here are seven of them:

Fenugreek – It is a spicy herb and it tastes a bit like licorice (licoricii). Germinated and added to salads or cereals, or as a powder, fenugreek can lower blood glucose levels. Fenugreek is also an anticoagulant, so you should be very careful if you are under an anticoagulant medication such as warfarin or aspirin.

Ginseng – American Ginseng, as it was reported by the study published in ECAM “Ginseng on hyperglycemia: effects and mechanisms” (4), can lower the blood glucose both when you are on a diet or after eating. How does ginseng work? It is not completely clear, but early studies suggest that the herb increases insulin production and slows down the death of pancreatic beta-cells. Ginseng root can be taken as a supplement, or can be added in your diet as tea. An anticoagulant as well, ginseng should be taken carefully by those under medication or those with autoimmune diseases.

Broccoli – chromium is a mineral that helps to stabilize the blood sugar, and a single serving of broccoli, containing 53% of the dietary reference (after World’s Healthiest Foods (5)), is one of the best natural sources. Broccoli also has a high content of fibers, making it a double win for those trying to reverse the course of the disease. For a more powerful effect you should try offspring broccoli and germs broccoli.

Oatmeal – the fibers are on top of the list of natural substances stabilizing blood glucose level, and one cup of oat contains 16g of fibers. Oats also has a high content of magnesium. A quarter cup of dry oatmeal has over 17 percent of dietary reference.

Peanuts – peanuts and peanut butter can lower the blood sugar level. The stabilization of blood sugar levels protects pancreas and banish hunger. Other nuts have the same effect, but peanuts are easily added to the menu. Just add some over cereals or over wheat. 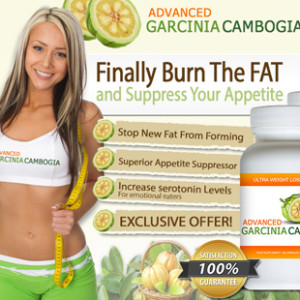 It seems that the obesity problem is growing every day. The main reason of obesity is the lack of drastic changes in your...